Killing Me Night and Day 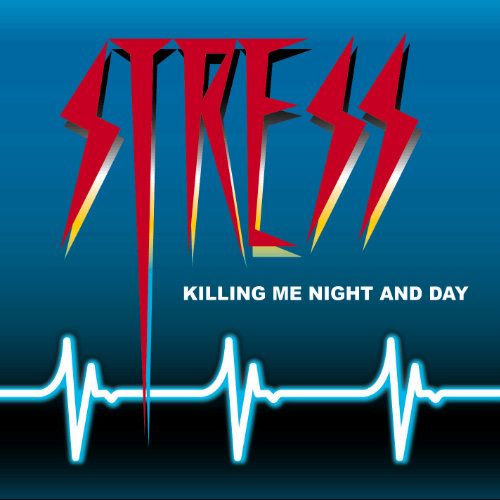 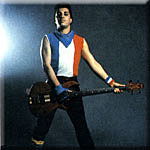 It seems hard to believe now, but starting in the early 1980's and continuing into the first years of the next decade, San Diego, California was home to a thriving rock music scene. The suburbs of El Cajon and Chula Vista were full of young men with pointy-headstock guitars and music collections (on vinyl, naturally) loaded with bands like Iron Maiden, Judas Priest, and Van Halen. There was ample testosterone for wine, women and song. Some groups dabbled in the dark imagery associated with "devil bands", but hardly anyone took it more seriously than pro-wrestling. The most musically advanced group from San Diego was Stress. 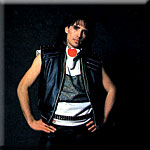 Stress was founded in 1983 by bassist Josquin des Pres and vocalist/guitarist Mike Thomas to merge the energy of rock 'n' roll with their extensive jazz chops. They added guitarist Tim Nicholson and went through a number of drummers; most notably hard hitter Leroy Vega (formerly of Assassin). When Nicholson left in early 1985, he was replaced with axe-slinger Jimmy Crespo fresh from a stint with Aerosmith.

As players, Stress were a singular group. Nevertheless, they projected the rock 'n' roll image required to put on the kind of show which was de rigeur in the Eighties. Stress performed primarily in San Diego and Los Angeles; building a following with fine songwriting and the highest level of musicianship. 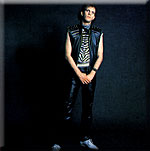 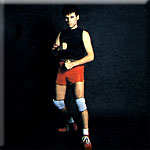 In late 1987, frustrated by not attracting major label attention, Stress decided to move in a more pop direction, rather than emphasize the musicianship that set them apart from other Southern California rock bands. Failing to obtain the level of success they had fought hard for, Stress disbanded. These recordings cover the entire history of the band, from 1983 until their break up in 1987.